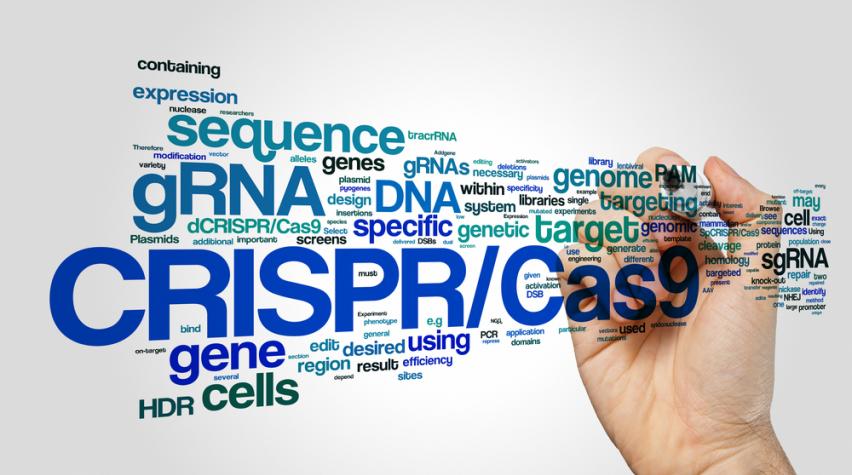 Biological engineer James Collins of MIT has led a team to the successful creation of a paper-based Zika virus test that shows potential for aiding healthcare workers without access to sophisticated diagnostic equipment, according to a report in MIT's Technology Review. Unlike some inexpensive diagnostics, the test exhibits exceptional sensitivity and is not only able to distinguish related viruses such as Dengue but can even differentiate between various strains of the Zika virus.

While the race continues to beat the virus (as we reported earlier this year here and here), another important battle is simply diagnosing outbreaks. With diagnosis in mind, the MIT team turned to technology it developed previously for the detection of the Ebola virus.

Supplementing the existing technology, the researchers added new components to identify the Zika virus. The paper-based test relies on gene-editing CRISPR technology, with the system being freeze-dried onto paper and rehydrated for use as needed. Results are indicated by color, which appears within three hours. The test can be stored at room temperature for up to a year and each test is reported to cost lest than one US dollar to manufacture.

The researchers hope to have the technology available for use within months. For more information on their work, read the the team's published work and see the report in Technology Review.