Is a lithium-ion battery really the best buy for stationary storage on a micro-grid or utility scale? Elon Musk thinks so. At his glitzy Powerwall rollout, complete with sexy wall-mounted batteries behind him on stage, Musk's sales pitch was very persuasive. But SunEdison execs didn't buy it.

They were aware that once US-based SunEdison left its affluent home market and faced the crisis of 300 million people living without access to electricity in rural India, the company would have to alter the way it did business before building the solar microgrids that could raise 20 million people out of extreme poverty.

Beyond the Musk media aura

First, the solar developer decided it would adopt an innovative business model created by Indian startup Omnigrid Micropower (press release) to profitably locate its solar micro-grids next to rural cell phone towers — some of corporate India's deepest pockets — while selling the planned overflow to nearby villagers, who can then charge their cell phones while enjoying LED lighting for the first time. 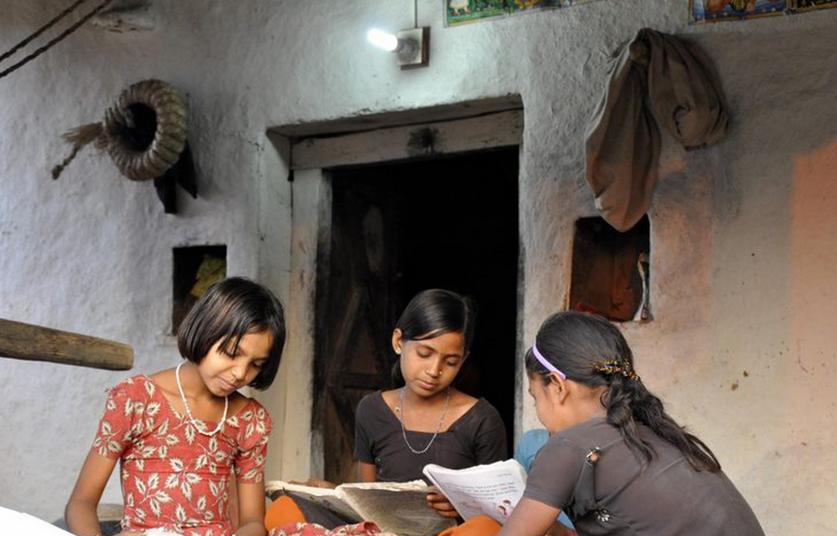 SunEdison had several reasons to choose Imergy's vanadium battery. “If you’re looking to store energy for 24 hours, lithium becomes too exorbitant,” Imergy's COO and President Tim Hennessy told Greentech Media. He added that his battery has no software to manage and a deep charge lasts all day long, while operating safely at higher temperatures — crucial in most of India.

While the up front costs for lithium-ion batteries may be ‘cheaper,’ "they have a much shorter lifespan and are less scalable,” added Hennessy. “We're actually cheaper than other technologies over the lifetime of a battery.”

Imergy’s batteries may use vanadium — normally considered a pricey "developed" world solution — but the company has found a cheap way of recycling it from waste like mining sludge.  Scaling up their battery is also cheap. Since the chemicals are stored in tanks, the system grows by merely adding more storage, which becomes even cheaper outsourced to contract manufacturers like Foxconn.

As a general rule most batteries deteriorate with each charging cycle - but not Imergy's vanadium flow battery. Vanadium exists in different oxidation states. The battery uses two that are separated by a membrane. Since both ions are the same element, the electrolytes don't deteriorate. Once the battery comes to the end of its operational life — after 20 to 30 years, according to Hennessy — the vanadium can be recovered and reused.

Anyone sizing up vanadium from the point of view of oil and gas depletion — on a short Texas timeline, for instance — must be flabbergasted by an almost eternal energy source. But even ancient India won't be around long enough to fully test that concept.

While everyone fixates on the high geek-factor of Imergy's technology, Watkins and Hennessy emphasize the humanitarian value of rural electrification.

Hennessy revealed the social power of micro-grids by explaining the paradox "of the last mile.” When a country like India can't or won't economically justify extending its grid out into the countryside, poor villagers are left in the dark. However, once solar power arrives and local businesses can stay open later and start to grow (a new phenomenon observed across the country), this increases demand, and ironically, motivates the government to consider wire-line electrification.

“So many people in this world don't have electricity. When we enter these villages, it gets very emotional,” Watkins told Renewable Energy World. “Of course we want to make money for investors, but this is a way to reach people.”

Actually, Imergy brought more than its cutting-edge flow battery to the partnership. Working with SunEdison is similar to its original business, when it started out in blackout-prone India as Deeya Energy, providing backup batteries for telecom towers. Renamed Imergy in 2014, the company can play to its strengths by using its extensive knowledge of the country, its people and its telecom industry.

But scaling up to fulfill SunEdison's needs is also a risky organizational and operational stress test. The deployment has just begun, and it's already the biggest order that Imergy — or any other flow-battery manufacturer — has ever received. Prior to this windfall, the company had only 100 units in the field.

According to Imergy CEO Bill Watkins, about 5,000 village micro-grids will rely on the company's ESP 30 system, a 30-kilowatt battery that can provide storage for 24 hours.

In addition to bulk-buying Imergy's batteries, SunEdison is also increasing its minority stake in the company.

While "SunEdison will remain tech agnostic,” said Tim Derrick, general manager of energy storage at SunEdison, "it’s a vote of confidence in a management team that we think has tremendous potential.”

The relationship between the two companies now reaches deep into India's influential research institutions. In a public relations twofer, on May 30th Imergy commissioned its ESP30 to store energy generated by a SunEdison system at the Global Academy of Technology's (GAT) solar research and testing center, which studies solar water pumps, storage solutions, and hybrid systems (press release). 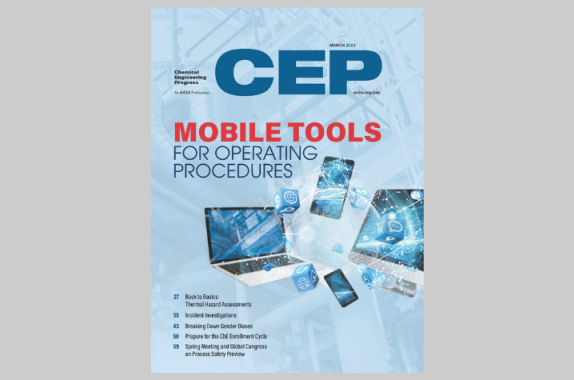