This month, after spending five months doing the final hookups, Royal Dutch Shell started production at its Olympus platform, the company's largest floating deep-water platform in the Gulf of Mexico. This is the first major project Shell has launched in the Gulf since the federal drilling moratorium in 2010, after BP's Macondo well blew out. And Shell plans to fire up another project later this year and a third in 2016. Located about 130 miles south of New Orleans in water 3,000 feet deep, new production will eventually add up to 100,000 barrels of oil equivalent per day from Shell's Mars field. Watch the installation in the company video in the panel at above. A few facts:

Olympus is the first deep-water project in the Gulf to expand an existing oil and gas field with major new infrastructure, and should extend the life of the greater Mars basin to 2050 or beyond, delivering 1 billion barrels of oil equivalent. "We safely completed construction and installation more than six months ahead of schedule, allowing us to begin production early," said said John Hollowell, Executive Vice President for Deep Water, Shell Upstream Americas. The field was discovered in 1989, and the nearby Ursa prospect was discovered in 1991. Together, the Mars-Ursa field is the largest ever discovered in the Gulf of Mexico, with 1.3 billion barrels of recoverable reserves, according to Wood Mackenzie. 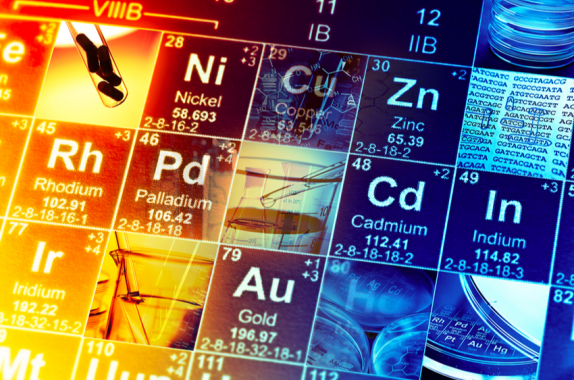 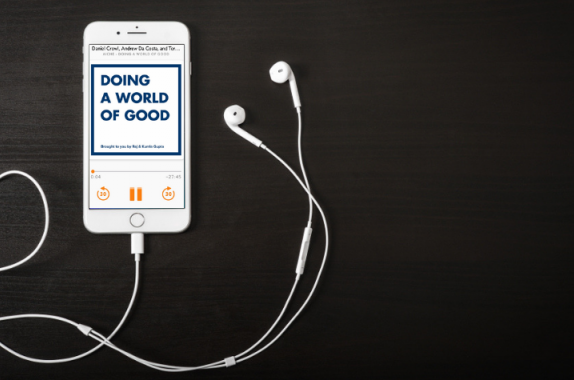 Get recommendations from fellow chemical engineers for science podcasts and share your own personal favorites.