How One Company Saved Jatropha Biofuel from Disaster 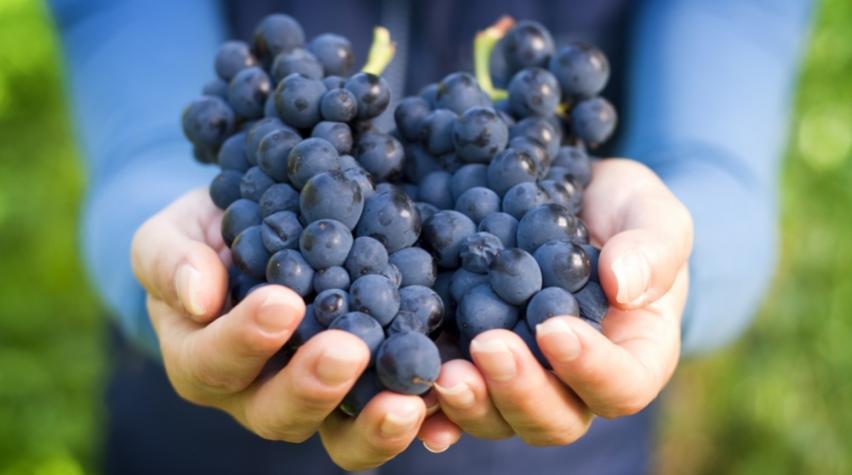 Jatropha 1.0 boomed and, just as quickly, went bust. But one startup managed to survive the crash. Today in a Southern California greenhouse, SG Biofuels' new hybrid seeds produce the holy grail: jatropha in quantities (about 5.5 tons an acre) that the company says are competitive with petroleum priced at $99 a barrel. With oil hovering around $100 a barrel, they've arrived at Jatropha 2.0. Currently, the company also has deals to plant 250,000 acres of jatropha in Brazil, India, and other countries. These crops are expected to produce 70 million gallons of fuel a year. 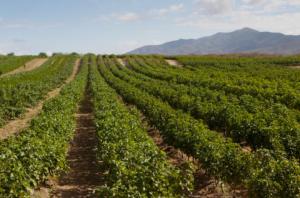 Before jatropha, there was the corn-ethanol boom in 2004, which had been touted as a way to stretch fossil fuels by blending. But corn required lots of land and water. Scientists were already worried that this would divert resources away from feeding people. Later, higher prices and food riots confirmed those fears. Then in 2007, jatropha was pushed by Goldman Sachs as the next big thing in biofuels. Unlike corn, jatropha could be grown almost anywhere - primarily on dry, marginal land. It didn't need much water, and it wasn't edible. So environmentalists didn't worry about competing with food crops. Investors poured into the new scheme and jatropha was planted on about two and a half million acres of land across Asia and sub-Sahara Africa. The mania ended when the first fruits were harvested and yielded too few seeds to produce enough oil to be profitable - half what analysts had promised. In retrospect the reason was obvious: many plantations had used the available but undomesticated plant. "It wasn't jatropha that failed," SGB CEO Kirk Haney told Biofuels Digest, "it was the jatropha 1.0 business model that failed," skipping the work of genomic development to create "hybrid vigor." As SGBiofuels' website explains:

When divergent parental plant lines are crossed, a phenomenon known as heterosis can occur. Also known as "hybrid vigor," the progeny exhibit robust growth, disease resistance, and productivities much higher than the parental lines used to create them.

The company's CEO gives an overview of SG Biofuels in the following video:

Ironically, during the earlier crash Dr Schmidt, SGB's chief scientist, had already concluded that jatropha showed too little genetic diversity, making it impossible improve. He also learned that most of the low-yielding jatropha plants were genetically similar, descendants of plants grown on Cape Verde, an island off western Africa, which had become the center of jatropha farming 300 years ago. Over centuries, a single strain of the plant, primarily used as living fence for livestock, was exported around the globe. SGB's breakthrough came when Dr. Schmidt found an obscure 30-year-old paper by the botanist Bijan Dehgan, who had devoted his career to understanding jatropha. Dehgan had traveled around the world collecting and cataloging over 175 species of the plant and began to realize that the species actually originated in Central America, not Cape Verde.

So Schmidt went to Central America and made an astounding discovery. "It was absolutely spectacular the amount of genetic variation that we collected from the center of origin," he told the New York Times. Now SG Biofuels had something to work with and improve.

That discovery coincided with a plunge in the cost of DNA sequencing that allowed SGB scientists to rapidly identify the most genetically diverse and productive plants for crossbreeding. It costs SGB $350 to genetically map a single jatropha line to look for valuable mutations. The price five years ago? About $150,000, according to Eric Mathur, SGB's chief technologist. The machine that does the work in SGB's laboratory can map 10 to 15 plant lines at a time. To identify desirable traits, it compares sequences with a master jatropha genome, which SGB spent $250,000 to create. "You simply could not do this three years ago without a really high cash flow out the door," Mr. Mathur told the New York Times. To domesticate a wild plant, scientists traditionally crossbred two promising lines and waited for them to flower. The process could last years. Now SGB's scientists can identify potentially productive hybrids in the laboratory at the molecular level before the plants are crossbred. "This used to be a 10-year discovery process," Mr. Mathur said. "It's more like a 10-month process now."

SGB recently announced that it has developed elite jatropha hybrids for India that are on track to deliver 5.5 metric tons of seed per year and possess the critical attributes to ensure the crop's success in India. Haney explains: Now the fully domesticated plant produces high-quality oil that can be refined into low-carbon jet fuel, or diesel fuel. Bloomberg New Energy Finance predicts that by 2018 jatropha-based aircraft fuel could be produced for 86? per liter, about the same price as conventional jet fuel today and far less than fuel made from soybeans or palm. SGB's success at improving jatropha seed yields by as much as 900 percent persuaded a consortium that includes Airbus, BP and the Inter-American Development Bank to sign a deal with the company to plant 75,000 acres of jatropha in Brazil. The consortium, called JetBio, will develop sources of biofuel for the airline industry.

Could biofuels become the primary fuel for airlines?