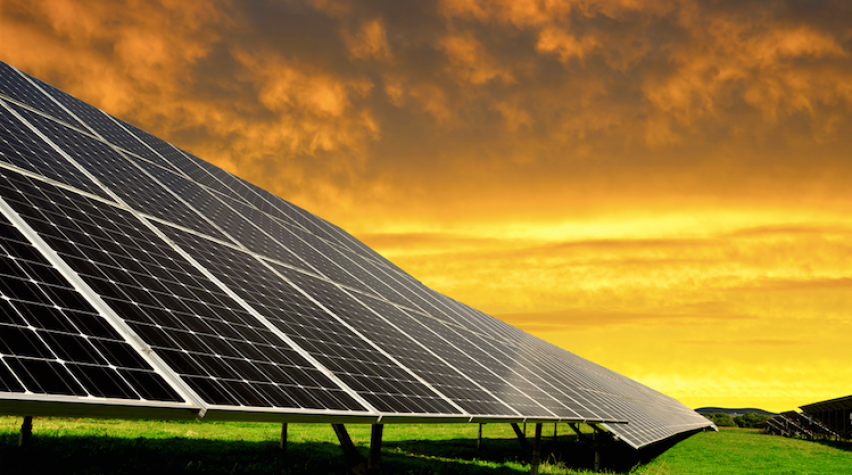 It seems every new technology in the news is about solar energy or nanotechnology. Well, this week the two came together, for what could lead to cheaper, more efficient solar panels, thanks to the use of nanowires. Technology Review reported this week that researchers in Denmark and Switzerland have built solar cells from individual nanowires. Their work showed that the nanowires were able to absorb considerably more light than expected based on their size. According to the researchers' article in the most recent issue of Nature Photonics, the solar cells behaved as if they were gathering light from an area eight times larger than their physical size. The nanowires' ability to pull light from a wider area is much like using mirrors or lens to concentrate light energy on a solar cell, but the wires have the obvious benefits of requiring less space and no reflecting mechanisms. According to the report, the researcher used gallium arsenide for the nanowires, the material used in the world's most efficient solar cells. Technology Review points out that nanowire solar cells have been worked on or years as researchers sought other benefits. Researchers originally proposed using arrays of nanowires for trapping more light, assuming that light would bounce from one nanowire to the next another until it was absorbed. (You can see an article here about that research: "How to Double the Power of Solar Panels"). While an incredible discovery, the technology is still in the lab, so it remains to be seen whether it will actually redefine the solar panel, or whether it will be superseded by another more efficient technology.

Will nanotechnology be the answer to the next generation of solar tech?