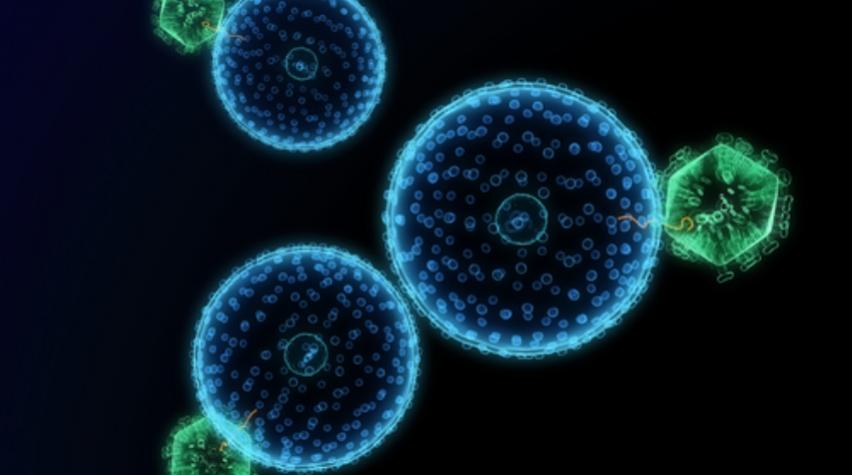 Researchers at the Stanford University School of Medicine have devised a new way of engineering key cells of the immune system to resist HIV, the virus that causes AIDS, according to a report issued yesterday by the university. The study is based on a technique that essentially uses molecular scissors to cut and paste a series of HIV-resistant genes into T cells, the specialized immune cells that HIV targets. The cutting and pasting takes place in a gene that the virus uses to gain entry into the cell. Inactivating a receptor gene and inserting additional anti-HIV genes blocks the virus from entering the cells, thus preventing it from destroying the immune system, according to Matthew Porteus, MD, an associate professor of pediatrics at Stanford and a pediatric hematologist/oncologist at Lucile Packard Children's Hospital who is cited in the Stanford report. Furthermore, the strategy not only inactivates receptor but also adds new genes to protect against the virus, making it effective against both major types of HIV. Porteus also said the new approach, a form of tailored gene therapy, could ultimately replace drug treatment, in which patients have to take multiple medications daily to keep the virus in check and prevent the potentially fatal infections wrought by AIDS. The work was done in the laboratory, and clinical trials would still be needed to determine whether the approach would work as a therapy. While not a cure for those infected with HIV, the newly discovered technique could offer significant benefits. According to the Stanford report, Sara Sawyer, PhD, assistant professor of molecular genetics and microbiology at theUniversity of Texas-Austin and a co-author of the study said, "Providing an infected person with resistant T cells would not cure their viral infection. However, it would provide them with a protected set of T cells that would ward off the immune collapse that typically gives rise to AIDS." The study was published yesterday in its entirety in Molecular Therapy. You can read the full report from Stanford here. 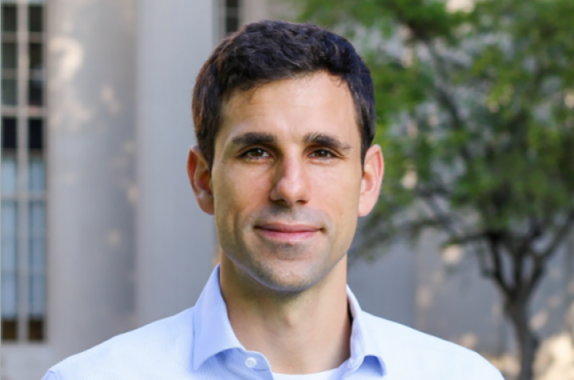