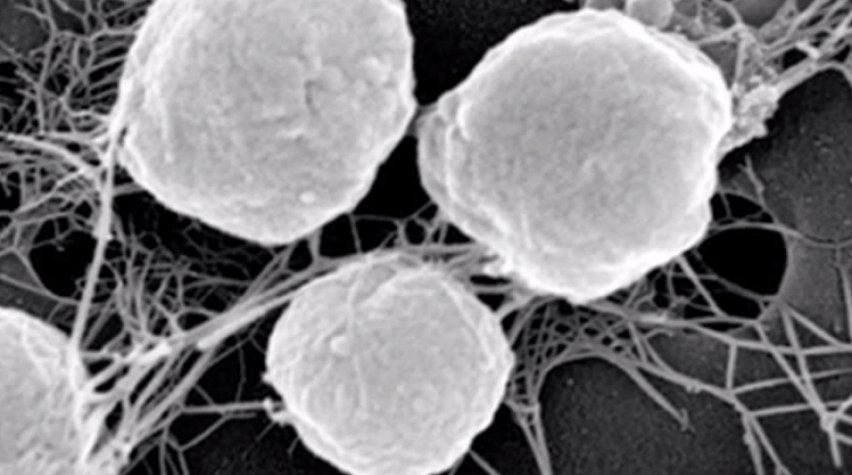 Researchers at Stanford and Pennsylvania State have devised a way of using microbes to produce carbon-neutral methane from renewable electricity. Using these microbes, called methanogens, the researchers hope to move from the current small colonies they've created to large microbial factories that will transform clean electricity from solar, wind or nuclear power into renewable methane fuel and other valuable chemical compounds for industry, according to a report released by Stanford. Methane itself is a powerful greenhouse gas, 20 times more potent than CO2, but the the microbial methane can be safely captured and stored, thus minimizing leakage into the atmosphere. The researchers believe that their microbes can play a significant role in one of renewable energy's great problems: what to do with excess electricity generated by photovoltaics or wind farms. Instead of having to transport the energy, and thus lose a portion of it in transmission, the surplus energy can be converted to methane and stored or transported using existing pipelines. Check out the video below to learn more about how the microbes do their job. And you can also read much more about the researchers and their work here.

Could microbial methane soon be an alternative to drilling for gas?