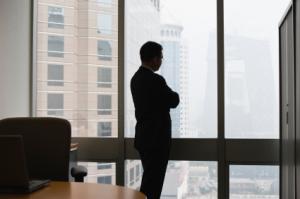 Educational and economic reform is in the air with this being an election year. The stated goal: improving the general quality of the educational system along with encouraging students to pursue science, technology, engineering, and math (STEM) degrees to feed innovation and compete globally. Many business leaders agree that keeping a strong supply of scientists and engineers is imperative to rebuilding and maintaining a strong economy; they also agree that we are falling short of the number needed to fill offices in this country. Some in corporate America are putting their money into something other than lobbyists - see Dow's recent commitment to schools.

An engineering education is not only a direct means of employment but provides diverse problem-solving skills that can serve as a launching pad for many life paths. Among my fellow engineering graduates, the list of careers is almost endless: doctors, lawyers, financial analysts, options traders, physicists, teachers, salespeople, venture capitalists, pilots. There are even a couple of professional poker players and a minister. (That said, I don't know any as famous as my favorite biomedical engineer convert, Girl Talk.) I chose engineering because of the versatility of the education, but I never realized the true extent of what that meant until years later.

A recent study reports that among company founders and CEOs, advanced engineering degrees outnumber MBAs by more than three to one. There is some room for interpretation here as this was a survey of 36 million Facebook profiles, meaning the degrees and titles are self-reported and the company size is not taken into account. But I think that there is some merit behind the general concept. An engineering background can provide a great foundation to tackle a variety of complex issues. For technology companies, it is also an asset to have someone in charge that truly understands what is happening and what is needed behind the scenes. Right now there are some engineers uniquely positioned to be leaders as CEOs of some rather prominent companies in challenging times. Some examples include: recently appointed CEO of Apple, Tim Cook, who is trained as an industrial engineer, and George Buckley, a PhD electrical engineer currently heading 3M. And that trend is not necessarily just American. Take, for example, the recently appointed CEO of Petrobras, Maria das Gra?as Foster (read full story here).

A continuing shortage of engineers?

None of this is to say that an engineering degree is a free ride to success or even that our engineering programs or cultures are anywhere near perfect. Young students need to be encouraged to stay interested in science and math in order to become quality engineering students. A large percentage of students receiving undergraduate and advanced engineering degrees are not US citizens and, in a significant departure from the past, they are not staying in the US. This is a combination of a flawed US immigration policy and increasing opportunities abroad.

Those same business leaders that speak about an engineer shortage have become more reluctant to train new engineers, instead opting to hold out for specific skills. Engineering salaries, while more resilient than most, have not seen widespread increases that would be expected of a low-supply environment. In certain fields and certain locations there are shortages and salaries have risen (everyone at Google got a much publicized 10% raise), but in others they have flatten out. Some of these factors lead to engineering graduates eventually finding other careers.

The net result is a business community that sees a lack of engineers and an engineering community that still feels under-recognized. Unfortunately, many of these issues, and some of these articles cited, are old and getting older.

Do you think any recent industry or government programs have addressed these issues? 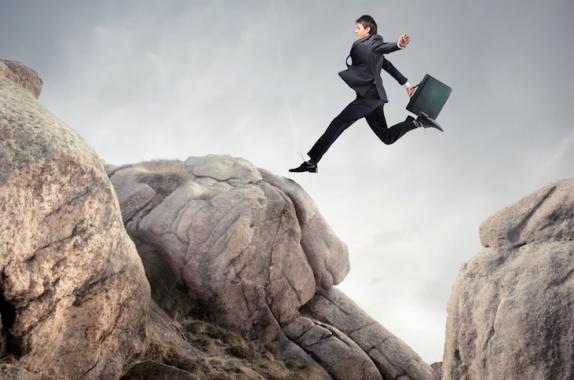 Many of us find ourselves in uncertain territory, furloughed, or even laid off. After you've taken a pause to collect yourself, take a look at these tips to help plan your next career move. 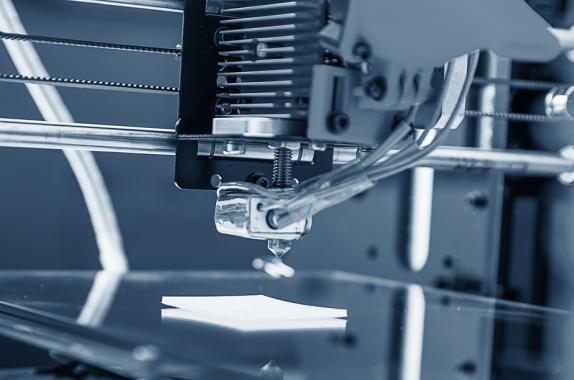 Engineers are rolling up their sleeves and joining together to fight COVID-19. Check out these examples and share your own thoughts, ideas, and experiences.