In an update to "Prizes...the Future of Innovation?," new prize competitions have been announced by the X PRIZE Foundation and NASA in which chemical engineers can potentially make money while they make a difference to serve humanity.

The X PRIZE Foundation announced the launch of its sixth major incentive competition -- the $1.4 Million Wendy Schmidt Oil Cleanup X CHALLENGE. The announcement was made by X PRIZE Chairman Peter H. Diamandis and Wendy Schmidt, who personally funded the $1.4 million prize purse. Schmidt is President of The Schmidt Family Foundation, which strives to advance the development of clean energy and support the wiser use of natural resources. "The devastating impact of the Deepwater Horizon Oil Spill will last for years and it is inevitable that future spills will occur -- both from wells and from transport tankers," stated Diamandis. "To be prepared to safeguard oceans and shores, the X PRIZE Foundation is announcing the Wendy Schmidt Oil Cleanup X CHALLENGE to find the most effective and environmentally-safe solutions for capturing oil from all spills at the spill site, thus limiting their impacts and protecting our oceans, shores, marshes, and, importantly, the health and well-being of the people and wildlife which live and thrive in these communities." The goal of the Wendy Schmidt Oil Cleanup X CHALLENGE is to inspire entrepreneurs, engineers, and scientists worldwide to develop innovative, rapidly deployable, and highly efficient methods of capturing crude oil from the ocean surface. In making the announcement, the X PRIZE Foundation hopes to attract philanthropic and venture capital to support development of this important capability and provide a global platform where new technologies can compete head-to-head, and the best approaches demonstrated, to prepare for future catastrophes. "With more than tens of thousands of ocean oil platforms across the globe, and million of barrels of oil being transported every day by tankers, it's not a question of 'if' there will be another oil spill, but 'when,'" stated Schmidt. "We need to come up with better solutions to capture oil on the surface, to minimize the harm these spills are causing to marine life, coastal wetlands, and beaches, and to our livelihoods -- a harm that can last for generations."

From August 2010 to April 2011, teams from around the world are invited to register for this competition, and to submit their approach to clean up oil slicks created by spills or leaks from ships or tankers (e.g., Exxon Valdez), land drainage, waste disposal, or oil platform spill (e.g., Deepwater Horizon). An expert panel of judges from industry and academia will evaluate all of the proposals along the following criteria:

The judges will select up to 10 of the top teams to demonstrate their ability to efficiently and rapidly clean up oil on the ocean surface in a head-to-head competition. These proofs of capability, which will determine the winner, will take place at the National Oil Spill Response Research & Renewable Energy Test Facility (OHSMETT) in New Jersey. The top team that demonstrates the ability to recover oil on the sea-water surface at the highest oil recovery rate (ORR) and recovery efficiency (RE) will win the $1 million Grand Purse. Second place will win $300,000 and third place will win $100,000.

"NASA sponsors prize competitions because the agency believes student teams, private companies of all sizes and citizen-inventors can provide creative solutions to problems of interest to NASA and the nation," said Bobby Braun, the agency's chief technologist. "Prize competitions are a proven way to foster technological competitiveness, new industries and innovation across America."

Centennial Challenges are extended to individuals, groups and companies working outside the traditional aerospace industry. Unlike most contracts or grants, awards only are made after solutions are successfully demonstrated. NASA is soliciting proposals from non-profit organizations to manage each of the three new competitions. Centennial Challenge events typically include public audiences and are televised or broadcast over the Internet via streaming video. The competitions provide high-visibility opportunities for public outreach and education. After the partner organizations are signed, NASA and those organizations expect to announce challenge rules and details on how teams may enter later this year. Proposals from organizations interested in partnering with NASA are due by Sept. 13. Selection of partner organizations is expected by Oct. 8. Since 2005, NASA has conducted 19 competition events in six challenge areas and awarded $4.5 million to 13 different teams.

There are three current Centennial Challenges: 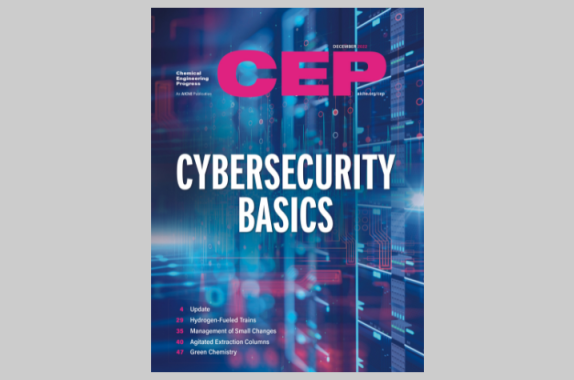