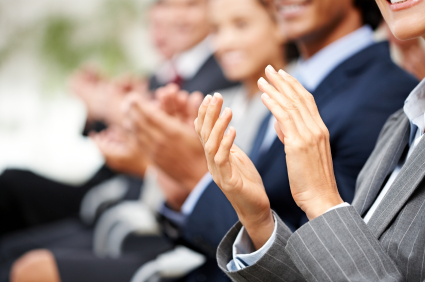 We are pleased to announce the following Plenary Speakers for the 12th Natural Gas Conversion Symposium.