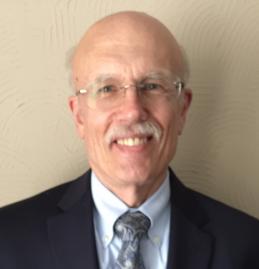 A native of southeast Pennsylvania, Steve received his BS in ChE from Bucknell University in 1971. After some graduate studies at U of Delaware, he began a career in fuels and petrochemicals, first with Getty Oil in 1973 and then with Arco Chemical Co. the following year. In his 42 plus years with what is now LyondellBasell Industries, Steve provided technical support for the company’s olefins manufacturing facilities in a variety of roles, including process lead on major projects, technical supervisor, and consultant on olefins-related issues. Now retired, Steve enjoys spending time with the grandkids and traveling with wife Linda, but still stays involved with AIChE, serving as a director for the Environmental Division.

Access to contact information is restricted to users who have purchased the conference's Online Proceedings, or received access to the proceedings as part of the conference Registration.

Please click the links below if you'd like to purchase Online Proceedings for any of the related conferences: