Alan is pursuing a PhD in Chemical and Biological Engineering at the University of Colorado in Boulder, doing research in the characterization of photo-initiated reactions in polymerizations. He received a B.S. in Chemical Engineering with minor in Industrial Engineering and certificate in Plastics Processing from Tecnológico de Monterrey University (ITESM) in Monterrey, Mexico in 2009. The same year he received a B.S. in Chemistry with Marketing with minor in Polymers from Reutlingen University in Reutlingen, Germany. His thesis was on the optimization of emulsions production lines using chemometrics and statistics based on his internship at Celanese GmbH in Frankfurt, Germany. While pursuing his bachelor degree he worked as an intern at Business Landscaping at Tecnológico de Monterrey doing product research and development for the detergents and food industries. He also participated in a research summer experience at CU Boulder in 2007 working with rheology and mechanical properties of cross-linked polymers. With this work he won 1st place at the AIChE 2007 National Meeting Poster Session in Utah, and then became president and founder of the 1st AIChE Student Chapter in Mexico, at Tecnológico de Monterrey in 2008. He likes running, swimming and reading 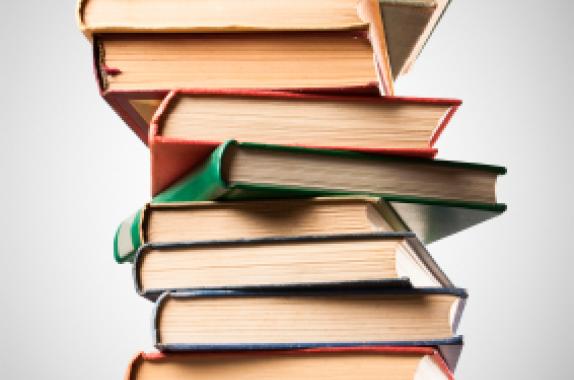 The chemical engineering faculty and staff at the University of Colorado (CU) at Boulder developed Screencasts to give students an effective alternative to simply hitting the books or reviewing classroom notes. Screencasts are short videos (10 minutes or less) of narrations with screen recordings.