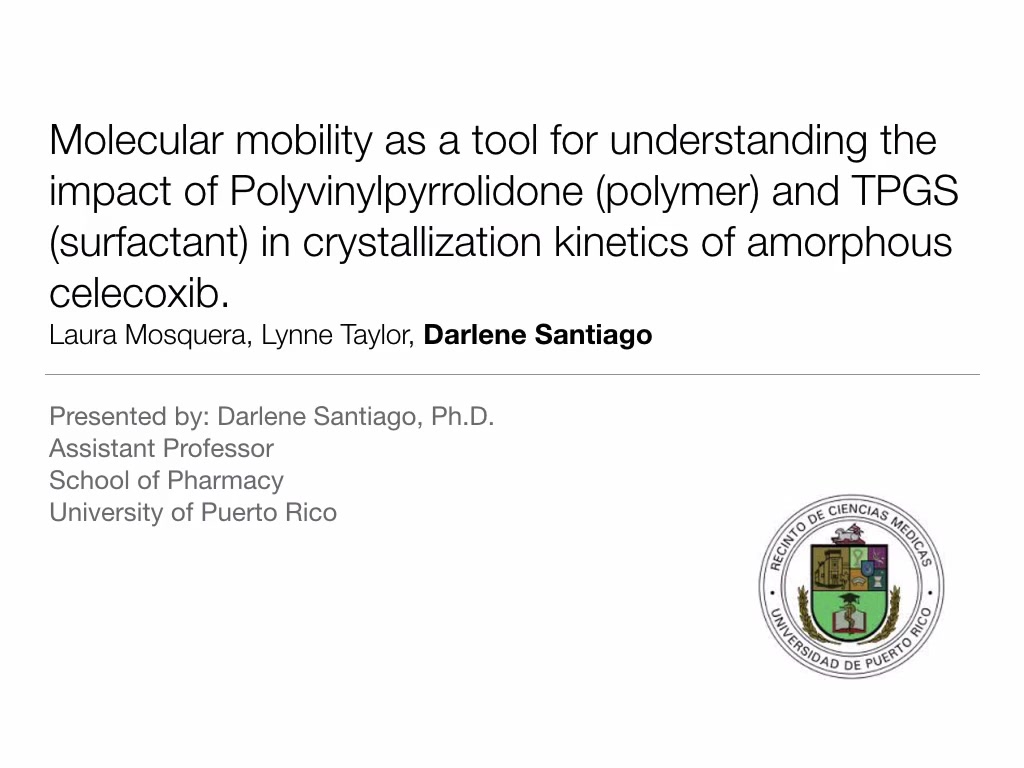 Preview Presentation:
Presenter(s):
Darlene Santiago
Once the content has been viewed and you have attested to it, you will be able to download and print a certificate for PDH credits. If you have already viewed this content, please click here to login.