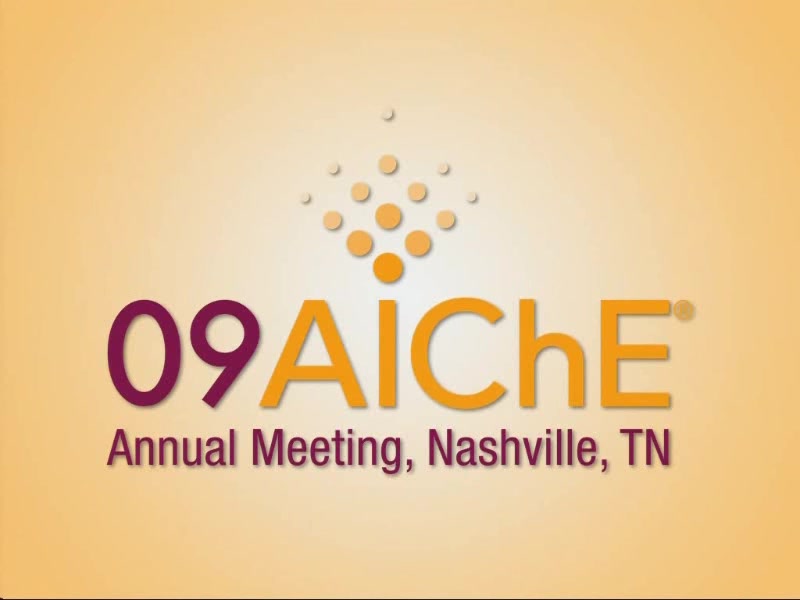 In this work, adsorption of CO2 on triamine-grafted pore-expanded mesoporous MCM-41 silica TRI-PE-MCM-41 was investigated from very low pressure to 25 bar at four temperatures (298, 308, 318, 328 K) using gravimetric measurements. The adsorption isotherms, at very low partial pressure of CO2, showed one of the highest equilibrium capacities compared to other typical CO2 adsorbents such as zeolites, activated carbon and MOFs. In contrast, under the same pressure and temperature conditions TRI-PE-MCM-41 exhibited very small uptakes of N2, CH4, H2 and O2. Breakthrough dynamic measurements of CO2 in mixtures with other species showed exceedingly high selectivity of CO2 over N2, CH4, H2 and O2 in a wide range of CO2 concentration, indicating that TRI-PE-MCM-41 is suitable for gas separation and purification. In addition, TRI-PE-MCM-41 was found to be moisture-tolerant and highly stable over hundreds of adsorption-desorption cycles using temperature swing (TS) or temperature-pressure swing (TPS) as regeneration modes.

Preview Presentation:
Presenter(s):
Youssef Belmabkhout
Once the content has been viewed and you have attested to it, you will be able to download and print a certificate for PDH credits. If you have already viewed this content, please click here to login.

Adsorption Separation of Reaction Product From Ionic Liquid Reaction Mixture for Conversion of Biomass Into 5-Hydroxymethylfurfural (HMF)
Separation of non-volatile reaction products in ionic liquid catalytic processes has been a challenging problem yet is crucial for practicality, due to high...
Modeling CO2 Removal via Hollow Fiber Modules
Are you involved in CO 2 removal? Are you focused—like many engineers—on the use of solvents? There’s another method of CO 2 removal using highly selective...